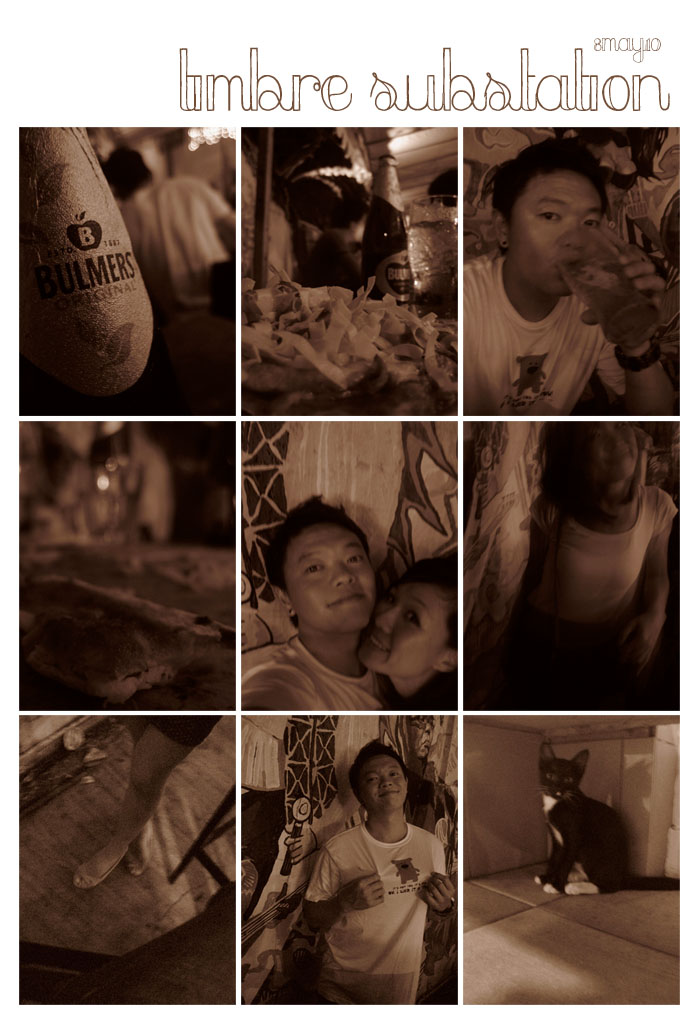 Caught IronManII last night.. and i hated the surprise ending, so lame. Hahaha!
But IronMan is officially my favorite super hero cos he is fun, crazy, hot and rich! Hahahahhaha!

Went to Timbre for drinks after the movie and took some pictures!
Haven't been snapping for a damn long time!
Anyway, it was sepia night and my camera did well that night woohooo!

I know i should be posting Mothers' Day pictures, but i haven't got them since last week!
We had a family dinner last week.. today, we celebrated my brother's birthday and we spent all day preparing :)
Will post them up soon!

Lots of <3 to my mummy and to all other mummies :)
They probably have the busiest jobs in the world with no off days.
What would we do without them? They are our angels! 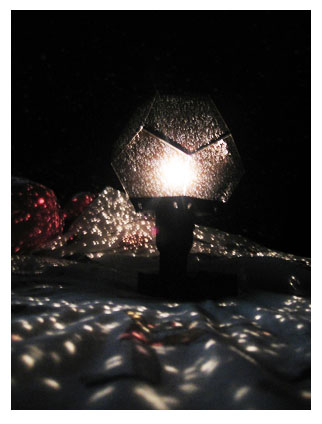 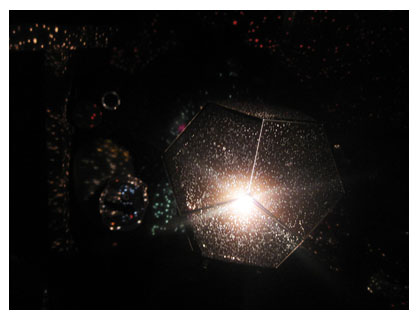 Bought this Astro Projector off a spree on Kimmmms (A really sweet seller) which is really really cool!

I look at the stars projected on my ceiling every night before i fall asleep! Hhhaahhah!

When i first got it, i shared this with my family and i think they think it's pretty cool! HAHHAHA.. spree's closed but do go check it out guys!

(Go bug her to open another spree :)) 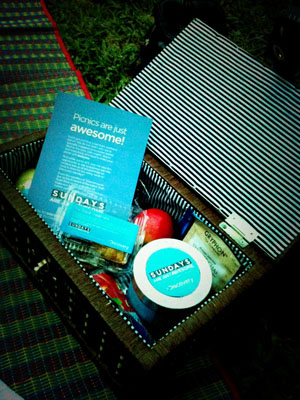 Went for a random spontaneous picnic today and we got a pleasant surprise! Discovery Channel was promoting their Discovery Sunday with picnic baskets at the botanical garden! 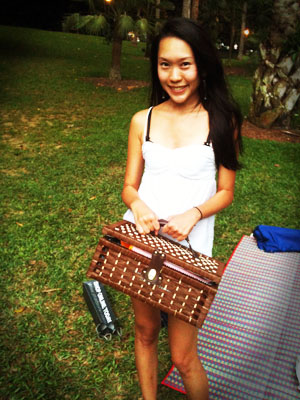 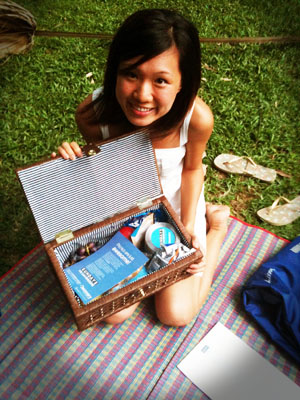 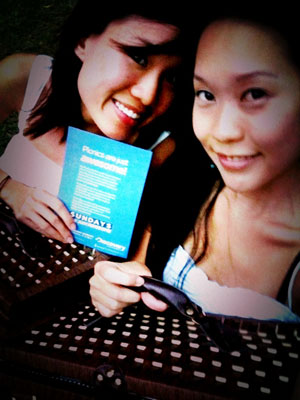 We loved the baskets! Thanks to the sweet chap, Nicholas who came to give us the baskets :D 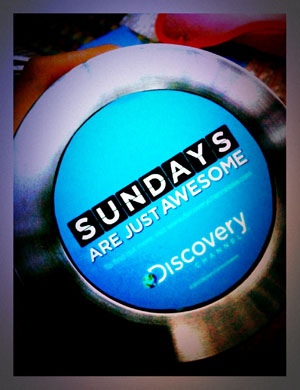 I really think this is a very cool way of promoting their channel!
Please support Discovery Sunday :)

One of my handsome friend wants to win the Gibson Melody Maker Contest realllllllllllllllyyyyyyy badly, so please help! It won't take very much of your time! Thanks a million! If he wins, i'll ask him to distribute autographed photos of himself to all of you and there's also gg to be a pussycatdoll videoooo that he will be dancing to/lipsyncing to or whatever to! HAHAA..

Subject: Need your help to "LIKE" 2 X photos to win guitar


Need your help to "LIKE" 2 X photos to win guitar! pleaseeeeeee

This will only take you 1 minute or less to complete. Really, Really appreciate it, especially when you don't know me and you're helping your friend (who is probably my friend) out.

"Become a Fan" of at these two links:

"Like" these 2X photos (THEY ARE THE SAME PHOTO, in the 2 different groups u just fan-ed)! 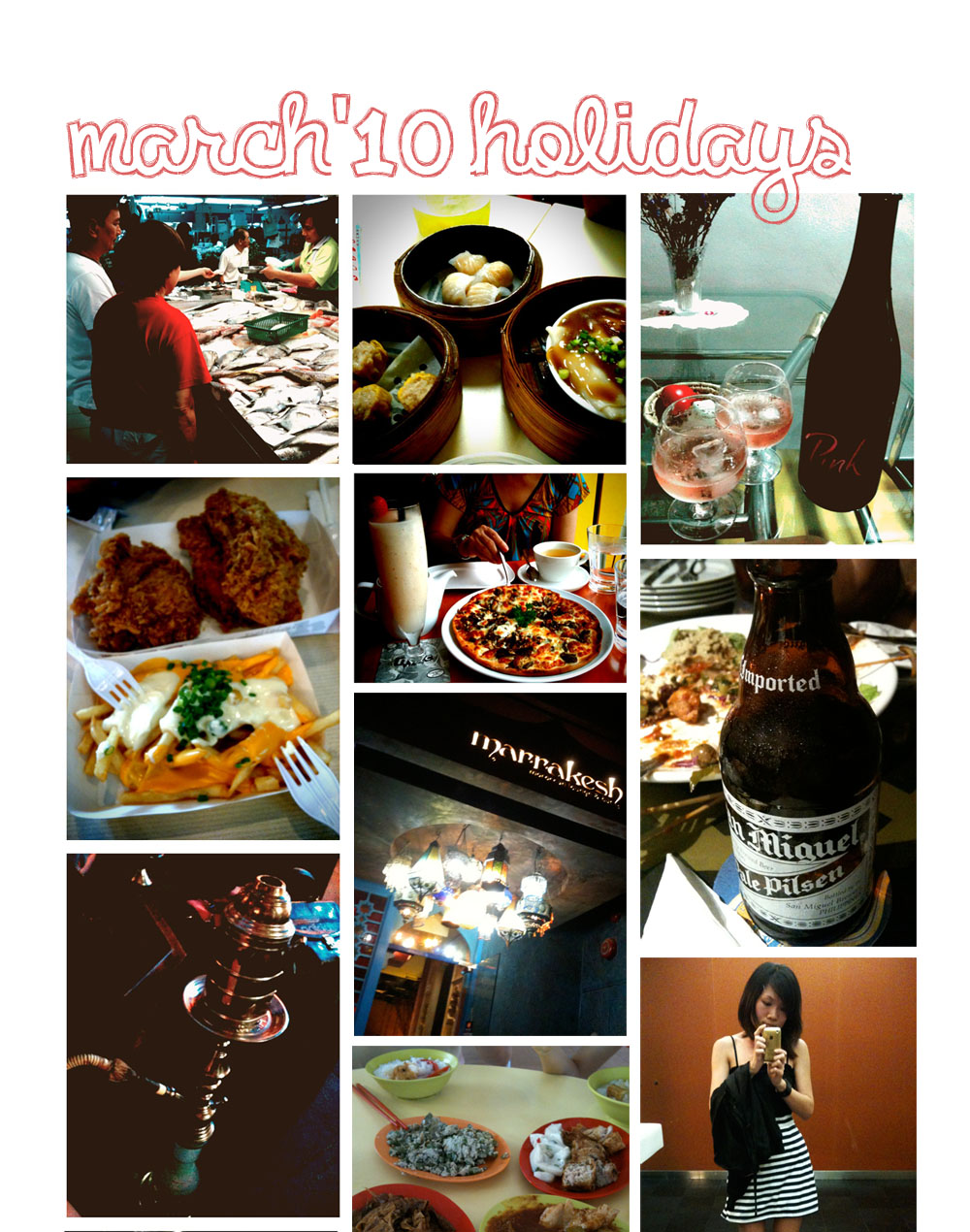 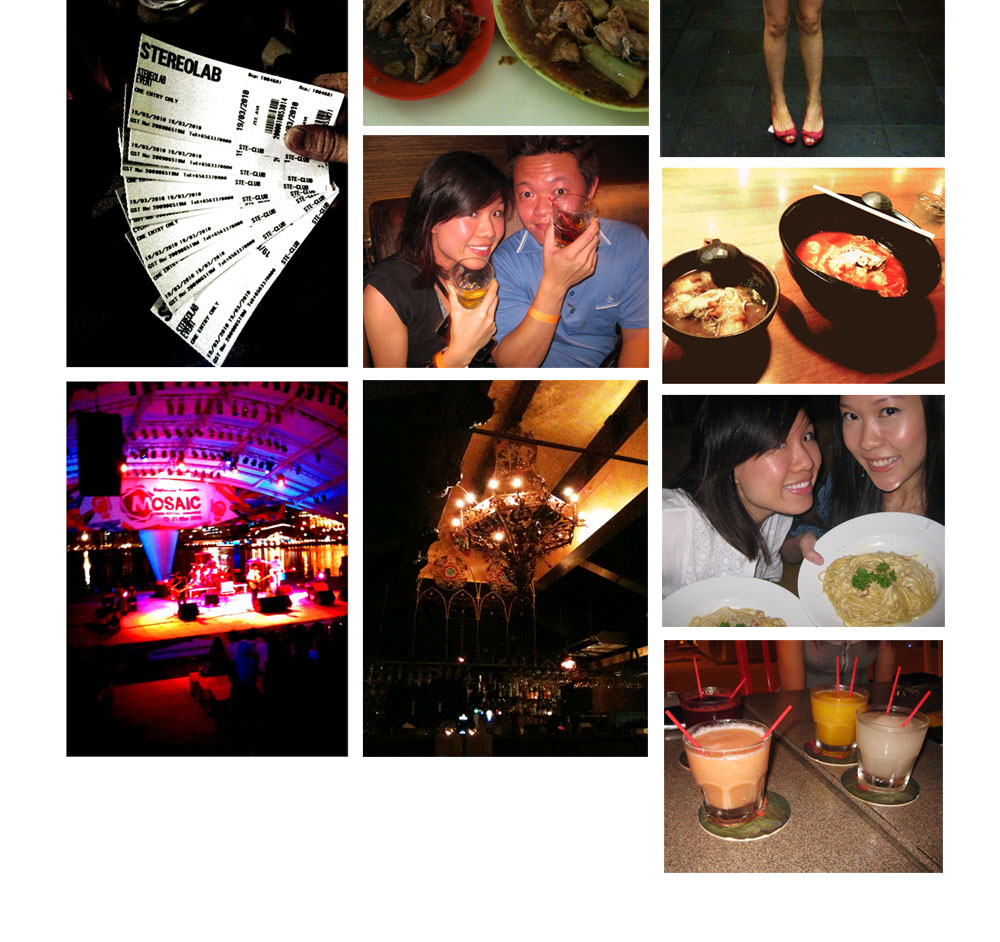 So... that sums up my March Holidays!

I had fun not working 24/7 everyday, being able to have breakfasts and go marketing with my folks, working out in the afternoons, having tea, going to concerts, drinking, slacking, checking out cool joints, having PROPER non-rushed lunches, and even watching tv in the afternoons with mum.

Grateful for the one week break, although i'm not really looking forward to Sunday ending. LOL.

Time to count down to Good Friday long weekend! :D It was his debut concert and i just had to experience his powerful vocals for myself, plus he was my favorite 星光大道 contestant! I was so glad i went! His concert was FULL HOUSE MAN! The indoor stadium was full of people in purple! Jam = grapes = purple? LOL!

Purple people aside, the concert was WAYYYYYYY beyond my expectations! His vocals were undeniably one of the BEST i've ever heard. He sang from every possible genre, from rock to pop, to jazz, to hokkien, to cantonese, to english, to mandarin, to japanese and even korean! He was also very shy, cute, awkward and funny and really spoke very little haha! Could tell that he tried his best, but it was cool. He was shy to speak but he sang for almost 3 hours. BEAT THAT! POWER MAN!

He even showcased his very funny and awkward dance moves (haha), belting out dance tracks from 蔡依林, 徐怀钰, 郭书瑶(爱的抱抱) and OMG WONDERGIRLS HAHAHAA. it was funny but he sounded good! Hahahah!

The concert was also full of other surprises, his fabulous band, complete with 6 members on the violins and cellos (violins sound so sexxxxxxy), him rollerblading on stage singing my favorite happy song 海芋恋, him singing "You Give Love A Bad Name" (made me feel like i was in DblO can! LOL), Desperado (SO EMOSEXY!), him coming out in a purple carnation outfit (Funny), him playing the drums, him playing the piano and sing L.O.V.E (SWOON), him singing 新不了情, i swear i almost teared man! LOL! Also, him playing the keyboard and singing the songs he used to sing when he was working in a pub..I've NEVER heard someone sing such a NICE rendition of 心如刀割! OMG hearts all over the world tonight! HAHAHHA ♥♥♥ Have you noticed the pretty lights at the nursery this cny season? Discovering an old painting my cousin drew for me hehe 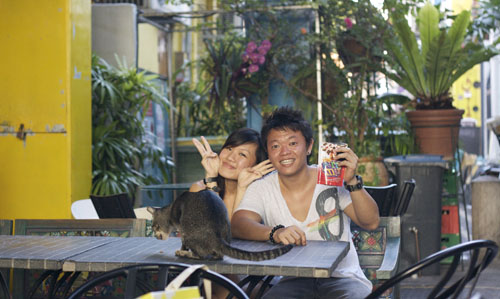 BluJazz with our kitty cat! I want to ride the waves again! P/s: my instructor seems happy with my performance lol
Collapse